Just 10 inspiring female entrepreneurs who have made a difference in our world. Every one of these entrepreneurs has a unique story for you to learn from. 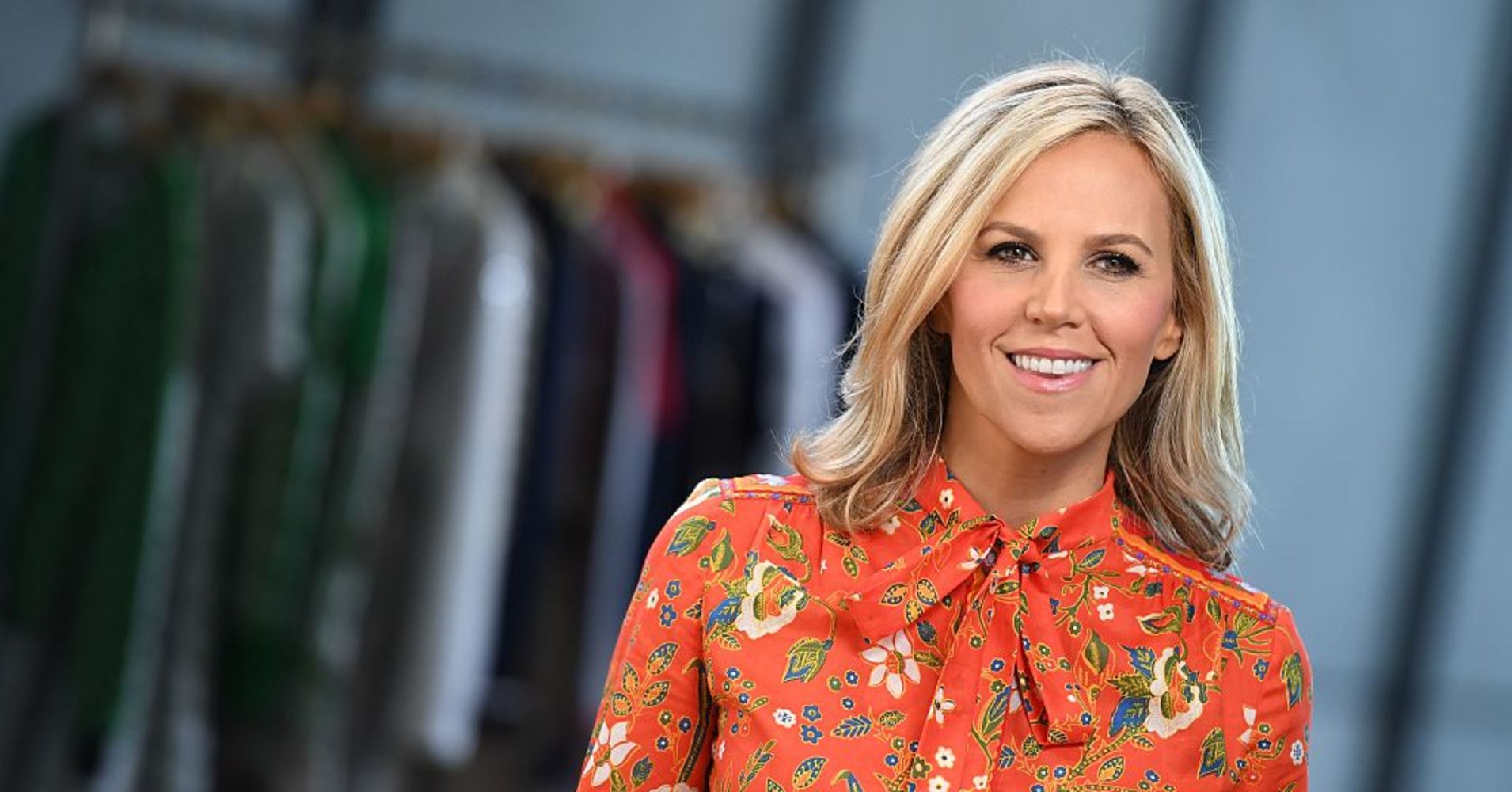 It’s not easy being an entrepreneur, and the odds certainly don’t get any easier when you’re a woman. But the steps leading up to becoming a success story largely remain the same, with a few differences here and there. You still have to come up with a business idea and find the right strategies to kick it off the ground.

To really get your investors interested enough, you’ll have to draft a business plan, conduct market research and create an in-depth feasibility study and everything that goes along with it. The hard work may seem intimidating, which is why it always helps to get inspiration from someone who’s been through the same struggles and made it to the top.

The following women entrepreneurs share some exciting stories of success that contain valuable lessons for all to learn. 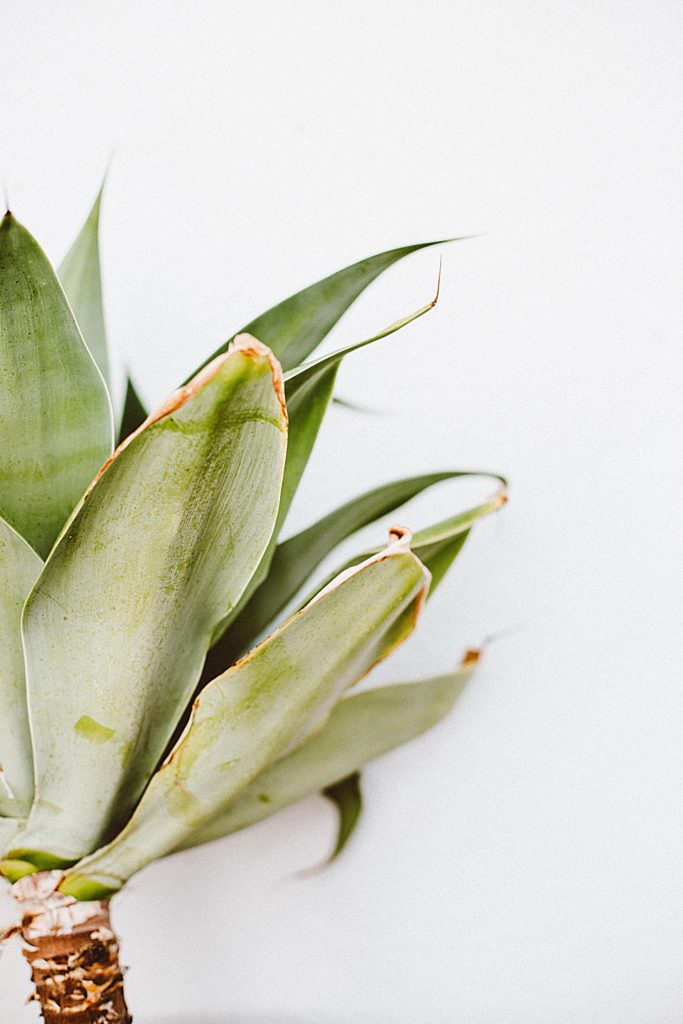 Sheryl is a technology executive and currently holds the title of Chief Operating Officer at Facebook. Throughout her exemplary and outspoken career at Facebook, Sandberg has inspired many women to leave their corporate jobs and launch their own businesses. This includes Alexa Buckley and Sarah Pierson who started their own company that deals in custom fit shoes.

Ever since Sheryl got involved with Facebook, the social media giant has increased its user base by more than 10 times and become a $600 billion business,  a figure that wildly fluctuates and pivots around, but almost always holds steady near the ballpark.

Sandberg has authored 2 books, “Lean In: Women, Work, and the Will to Lead” and “Option B”. Both of these books promote the role of women as leaders in prominent positions. She is not afraid to voice her political opinions either, going s far as to publicly criticize President Donald Trump’s stance on anti-abortion laws and travel bans.

Kristina always wanted to help people with visual impairments by introducing them to the world of technology. With that as her guiding principle, she founded Blitab Technology, which created the world’s first tablet that responds to tactile feedback. Kristina worked on a technology she calls tixtels, which can be felt as small dots on a screen, allowing visually impaired people to read.

With more than 285 million blind people worldwide, this tech will see its fair share of widespread use.

Paula designed a device that can predict epileptic seizures and send alerts to patients up to 35 minutes in advance. Epilepsy is a condition that disrupts the neural networks and mechanisms in unpredictable ways. While there are several medications and surgeries that promise to alleviate the symptoms, over one-third of patients largely remain unaffected.

The device, epistemic, promises to improve lives and bring independence to people by alerting them of upcoming seizures in advance. It works by connecting two electrodes with the brain to send signals through an app to a device.

Nicole has established herself as a small business expert, founding multiple businesses and startups. Her impact is best felt in the fashion industry and digital media. She regularly speaks on television, public platforms, and various forums centered on entrepreneurship.

Nicole’s brainchild is YFS Magazine, a news media platform that offers in-depth information and guidance to entrepreneurs looking to start their own businesses.

Von Tobel is known for her New York Times bestseller, Financially Fearless, which gives accurate financial advice to people who aren’t acquainted with the right knowledge or tools to make sound financial decisions. She also heads LearnVest, one of the leading financial planning companies in America, helping clients with key issues such as budgeting, insurance, and employee benefits.

What’s interesting to note is that Alexa dropped out of Harvard to found her company. Her risk paid off because only a year later LearnVest went into become a TechCrunch50  company, debuting at the September 2009 conference held in San Francisco.

Another win for Alexa came when Northwestern Mutual Life Insurance Co announced its decision to acquire LearnVest. The move was seen by many experts as attempts by traditional financial services to acquire newer digital technologies.

Weili Dai co-founded Marvell Technology Group alongside her husband Sehat Sutardja to manufacture semiconductors and communications equipment.  She holds a computer science degree from the University of California, Berkeley, and has a net worth of over $930 million. What makes Weili’s story so special is that she is the only female co-founder of a major semiconductor company, making her a force to be reckoned with.

No list of top women entrepreneurs can be complete without mentioning Oprah Winfrey. While she is widely known for her successful TV show, “The Oprah Winfrey Show”, Oprah has founded several businesses such as Oprah.com, a top women’s lifestyle website, and “The Oprah Winfrey Foundation”, which supports the empowerment of women through education.

Being a successful African-American woman, Oprah is an enigma, having managed to knock out one stereotype after another. Now a billionaire philanthropist, Oprah is a success story that will continue to inspire both men and women alike.

It took her about 10 years to grow her fashion startup to a multibillion-dollar industry. From designer bags to sunglasses to shoes, Tory was selling merchandise faster than she could replace them. Her background as a copywriter in the fashion industry helped a lot, along with a $2 million in investment from ex-husband business tycoon, Christopher Burch.

It wasn’t long before Burch started gaining rapport with celebrities and other influencers alike, helping her sales figures grow exponentially. Today Tory Burch has a net worth of over $1 billion and has received several accolades and fashion awards for her innovative designs.

Does the name ring any bells? Arianna Huffington is the brains behind Huffington Post, which grew from obscurity to being one of the world’s most respected publications and news media companies online. The Huffington Post was acquired by AOL in 2011 for over $315 million but kept Ms. Arianna involved with the company as its Chief Editor.

Since then, Arianna has moved on to other ventures including Thrive Global, which seeks to promote productivity at the workplace by offering sustainable science-based solutions to stress, emotional disruption, and psychological trauma.

Debbi Fields is the founder of the highly successful retail chain Mrs. Fields. She had very humble backgrounds, but despite struggling with low monetary wealth, Debbi was always told by her parents to ‘do what you love’. For Debbi, wealth was never about accumulating a large net worth, it was about pursuing your passion and doing what you love.

Ms. Debbie always knew her way around cookies as a child and quickly realized she had a genuine talent. It wasn’t long before she found investors interested in her secret cooking recipe, allowing her to open up her first store. When Debbie didn’t make many sales at first, she took to the streets to get potential customers to try her new product.

The feedback loop this created allowed Debbie to continue refining and improving upon her product, perfecting the recipe that would today allow her baking empire to grow into a multimillion-dollar enterprise. 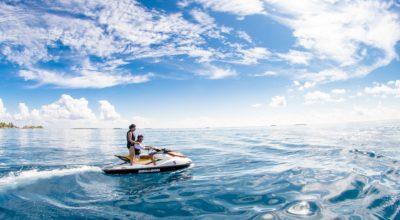 Word of Advice for the Young Entrepreneur