The Pitfall of Overconfidence for Entrepreneurs

There is a world of difference between confidence and overconfidence. 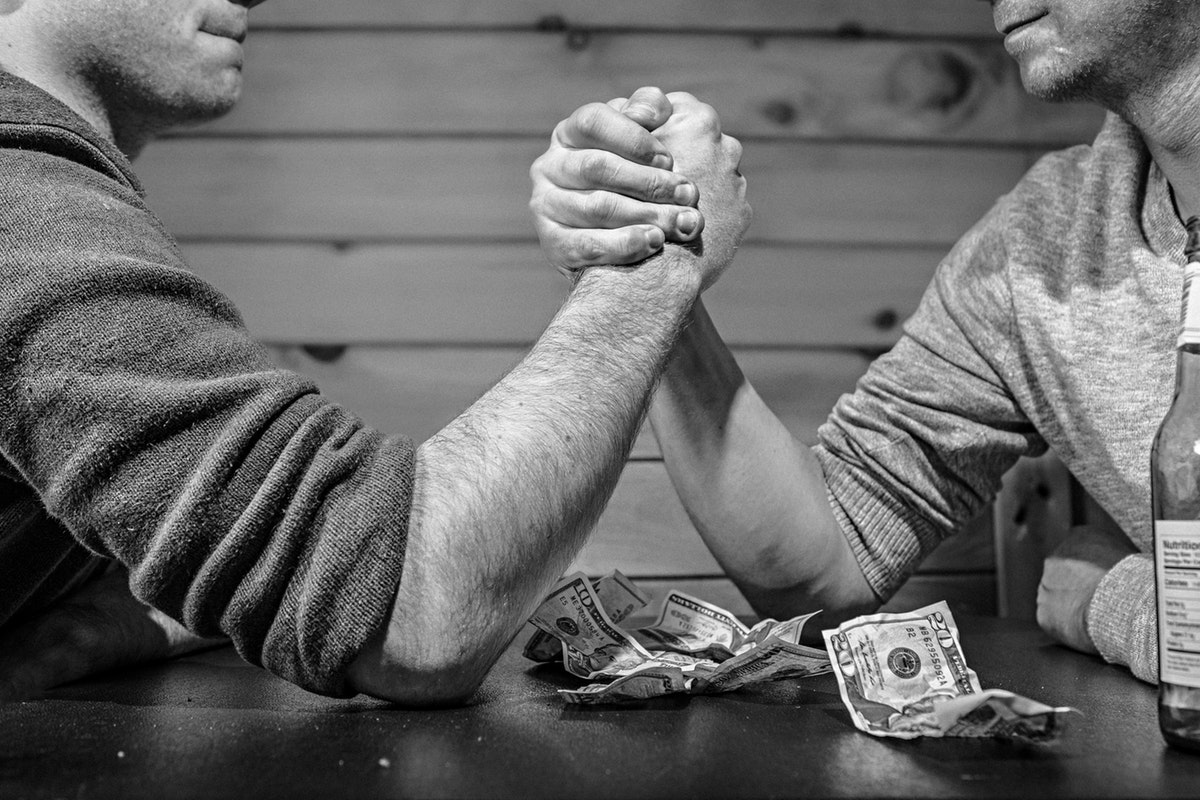 We’ve always been told that confidence and high self-esteem can be the gateway to your success. It is a widespread belief that being confident in your abilities, skills, appearance, intelligence etc. is essentially your backbone. It gives your belief in yourself a boost. In fact, there are numerous deep, philosophical, and psychological studies about it.

There is no doubt that this behavioral change that comes with confidence is true. The results from the studies we’ve mentioned and personal testimonies have proven it so. When you look back at your college or school life, you will many a moment where you were able to deliver a speech, sing, or act in a play in front of a crowd when you were the most confident in yourself. 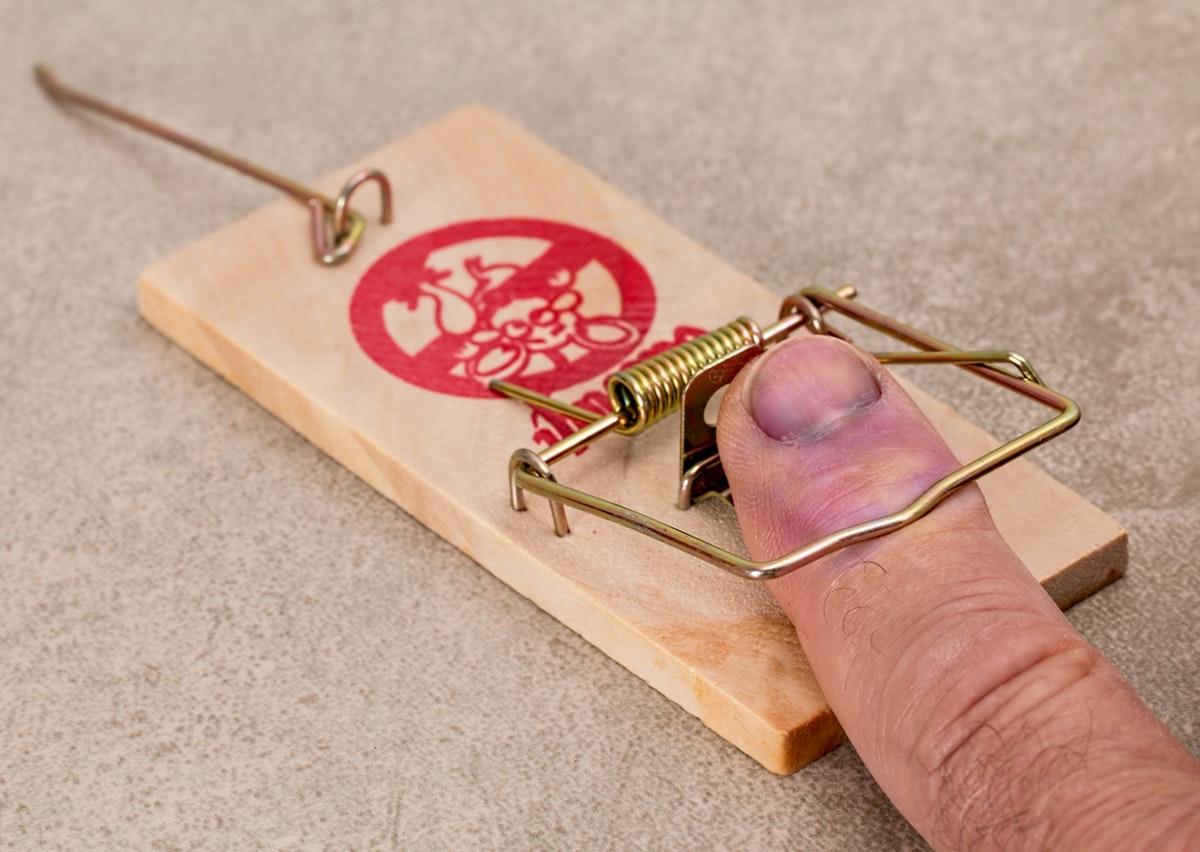 This makes confidence one of the biggest and most important behavioral trait to have, especially for entrepreneurs When you are just beginning your journey and are new in the game, your confidence will play a part when you try to sell your ideas.

If you look at it from this point of view, then the more confident you have, the better. But the reality is far from it. Too much of anything, even water, can be harmful. It’s all well and good when you exude confidence. But the moment that confidence turns into overconfidence, it becomes a pitfall for you.

There is a world of a difference between the two. While confidence might be able to help you climb the ladder towards success, overconfidence can throw you right back down. It can easily deteriorate what you have worked towards achieving in a few moments.

Even though it seems to do more harm than good, many people are still guilty of being overconfident at some point in their life. It doesn’t have to be an overall overconfidence. It can be simply a small skill like cleaning. But regardless of that, overconfidence is still a problem.

But it is a common trap some entrepreneurs fall into. When a new business seems to take off quickly in the market and earns an unexpected amount of success, it’s natural that the people behind it get a boost of confidence. But this often takes an extreme turn and entrepreneurs become cocky. And this behavior sometimes leads to big failures.

They begin to underestimate comparatively easier tasks and grow confident in their abilities to get harder one done more easily. This is a very common implication of the pitfall that s overconfidence. In fact, several observational studies done by neurologists and psychologists have named it as the Hard-Easy Effect.

According to these studies and common sense, it is imperative that entrepreneurs overcome it or they might have to face difficult situations that get them nowhere. While confidence is and has proven to be an asset to every businessman, overconfidence defeats the purpose and is proven to be detrimental.

Instead of being overconfident, trust your abilities and understand that everyone makes mistakes. It’s human nature to err. Trust in yourself to overcome difficulties to the best of your abilities. But never underestimate nor get cocky about any challenge. Take the middle road and carve a practical path to success.