Entrepreneurs Who Started Late in Life

Here are 3 Entrepreneurs who started late in life. These entrepreneurs are just some examples that it is never too late to start. 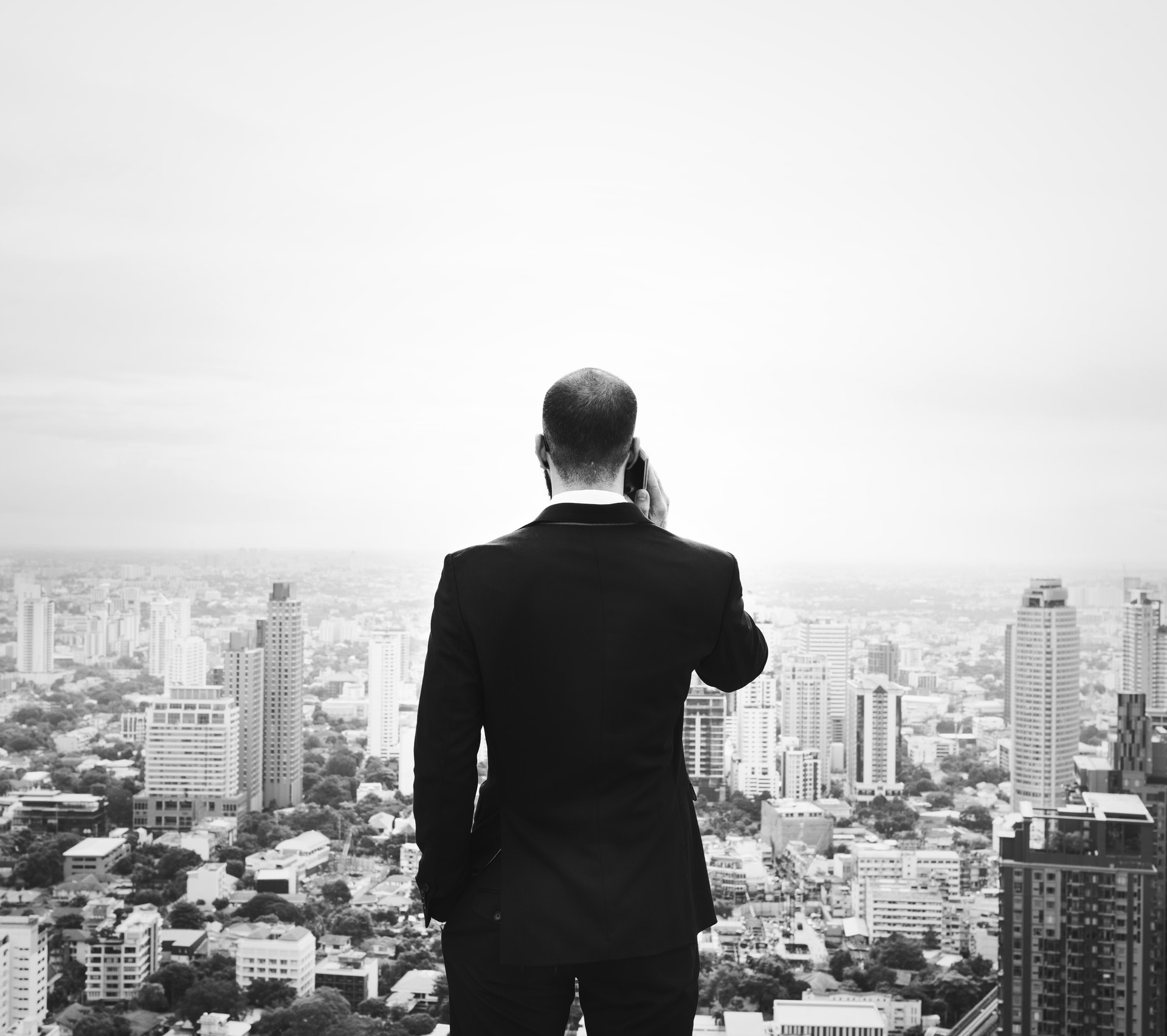 The latest buzzword that has taken the internet by a storm is ‘entrepreneurship’. And it is often believed that this is the exclusive domain of young men and women.

The common stereotype is centred on young millennials straight out of college with ideas that can ‘change the world’.

And while it is certainly true that entrepreneurs like Steve Jobs, Bill Gates and Larry Page began their journeys at a young age, such success stories are few and far between. For starters, millennials simply do not have the time or money to start their own business, owing to other obligations such as student debts and making ends meet.

The archetypical entrepreneur is not a realistic representation of real-world conditions, and the role of entrepreneurs is better suited to people who are more ‘young at heart’.  This is because professionals who well into senior positions of their careers usually have access to more resources, experience and knowledge than younger millennials who have yet to find their own calling in the real world. 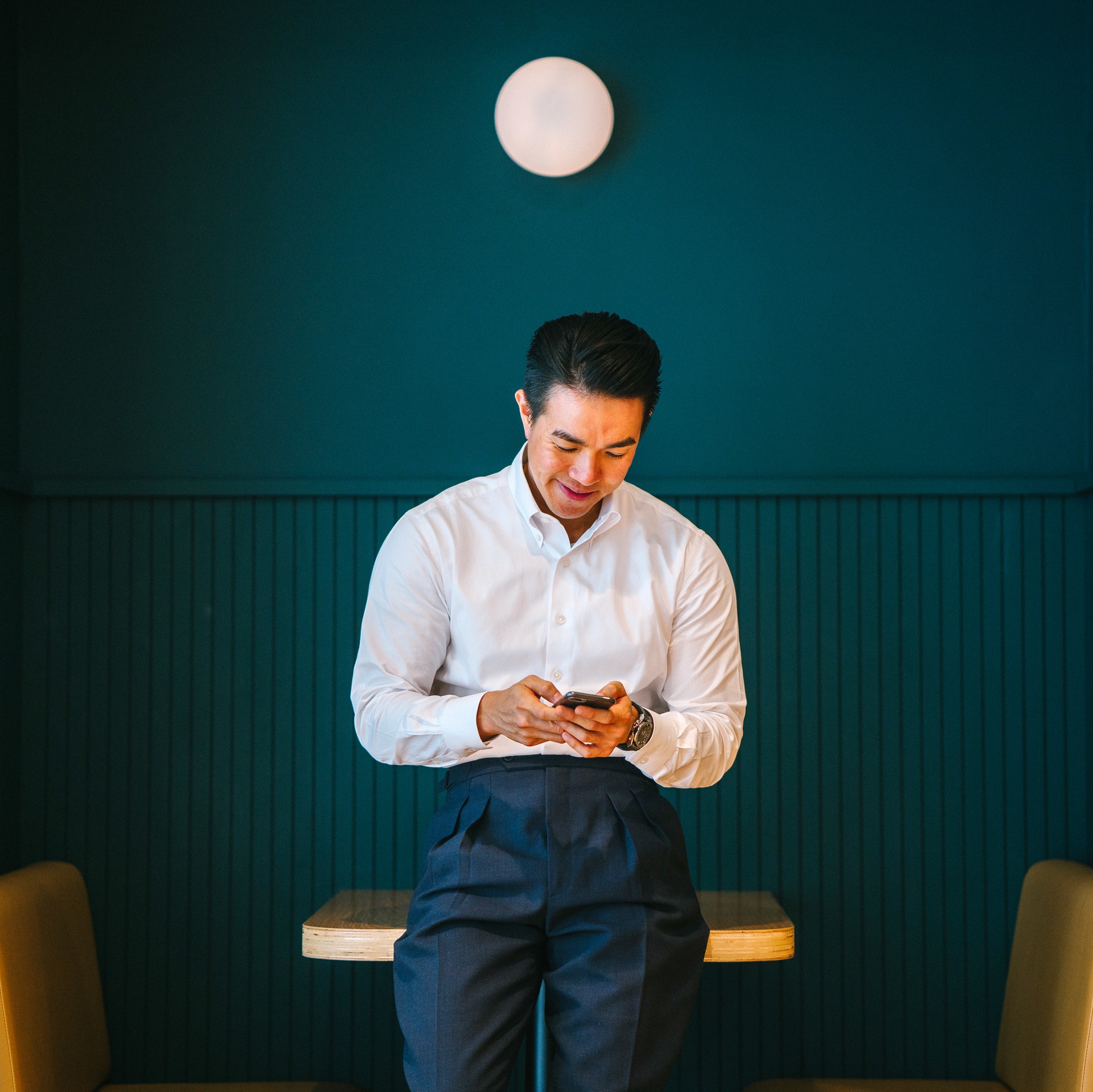 With that said, let’s discuss 3 entrepreneurial icons who bust the stereotypes floating around startups.

If you were to read into the history of Colonel Sanders, you would be hard pressed to find many success stories. Col. Sanders was the kind of person who would run into frequent problems with his bosses, jumping from one job to another as a result. As a lawyer, he had a falling out with his own client when the two engaged in a courtroom brawl.

With such a history of frequent rebellion, Sanders was the last person you would expect to get his act together. Yet at the age of 62, Col. Sanders successfully franchised his ‘secret recipe’ for the very first time. Today, KFC is one of the world’s largest fast-food chains with billions of dollars in revenues.

With Mark Zuckerberg’s Facebook and Jack Dorsey’s Twitter, one would expect social media networks to be the exclusive domain of youngsters. Busting this myth is Reid Hoffman who co-founded LinkedIn at the age of 35. He previously founded Socialnet, a social media networking site that was based on the same principles but failed to garner any traction. His success story wasn’t as smooth and was paved with ups and downs.

A the age of 52, Carol was newly divorced and had virtually nothing in her coffers. You couldn’t find anything remotely ‘entrepreneurial’ about her life, jet somehow when she won a photo competition with her dog on the picture, something in her brain clicked. Carol decided it would be a good idea to launch her own greeting card company, named after her dog, Zelda.

Today her assets are valued at over $50 million. Many folks say that Carol’s divorce ended up trading her husband for a dog and a successful business. The key reason behind her success wasn’t accidentally going viral, it was the thoughtful use of humour in her greeting cards that captivated the audience’s attention.